A Critical Discourse Analysis of Short Story: “Property of Woman” by Sara Suleri

Postcolonial literature, by definition, is deeply concerned with the histories, normally with retelling or reassessing the way in colonial/ postcolonial histories have been presented in colonial/ western accounts. Critical discourse analysis (CDA) as a tool used to analyse the spoken and written texts to expose the unrevealed ideologies. The purpose of the research is how the author has controlled the mind of people through the writing in short story “property of woman”. The objective of the research is to highlight that what kind of lexicons (discourse markers, modifiers) are being used to control the minds of readers. The researcher has manually collected all kinds of lexicons (discourse markers and modifiers) from the story. This present study answers two questions: 1) What kind of discourse markers and modifiers are used by Sara Suleri to control the minds of readers? 2) How these discourse markers and modifiers are helping to clarify the main theme of the story “property of woman”? For the analysis of data, Van Dijk’s Socio-cognitive model (2006) based on ideology and discourse, has been applied to explain the mind control. The result of the study is that the author has extensively used the lexicons which control the minds of her readers and engaged them in story. The conclusion of the study is that the theme of the story is sociological and ethnographic example of postcolonial literature which analyses female experience in social and political circumstances. 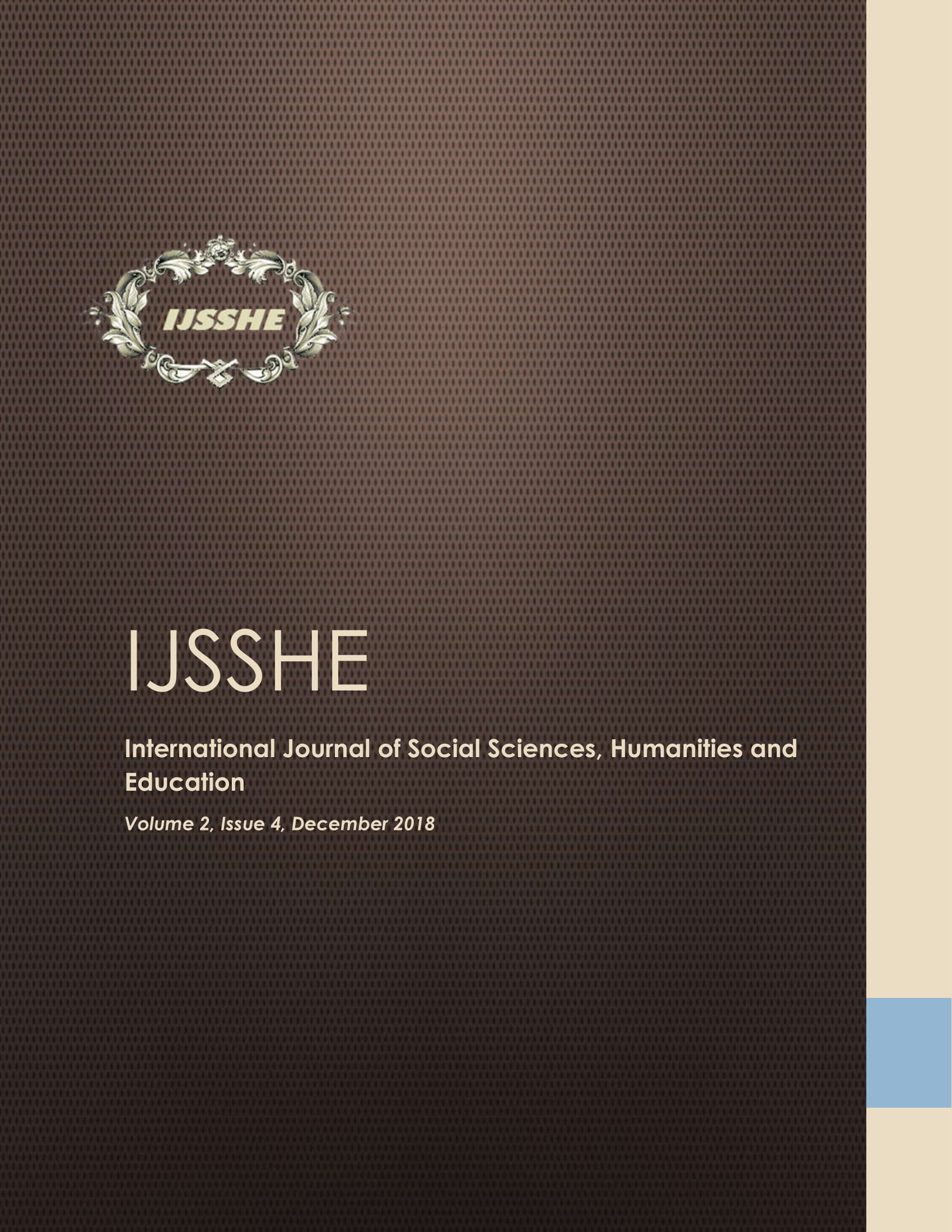