Adolescents in India outnumber (in terms of the population dividend) their counterparts elsewhere in the world. With the future of our fast-growing economy fairly rested on them, it is important that for gender inclusive growth to set in, adolescent boys grow up with gender awareness and sensitivity. This becomes all the more important in societies like ours, which continue to subscribe to patriarchal biases and rigid gender roles are a reality of the times. While un-conditioning and unlearning in adulthood can be a social exercise to build inclusive mind-sets, grass root level interventions that groom young boys to be gender sensitive individuals can aid our transition to an equal and inclusive future. This study was conducted in order to understand the current need in India for systematic gender sensitization interventions for adolescent boys. In the first segment of the study, a qualitative research was undertaken amongst principals and vice principals of 20 prominent schools in the Indian city of Chennai to understand the key challenges they faced with regards to gender sensitivity amongst their male students. The study conducted amongst the principals revealed that there was a huge gap in existence in conditioning young boys on the ethical tenets of gender sensitivity. The second segment of the study traced the adolescence of successful male role models from corporate India, who were surveyed to understand the impact of gender sensitization conversations they had in their adolescence in shaping their mindsets in adult lives. The results established strong interlinkages between a male leader’s ability to inclusively interact and effectively lead diverse teams, with that of constructive gender sensitivity discussions he had in his adolescence. 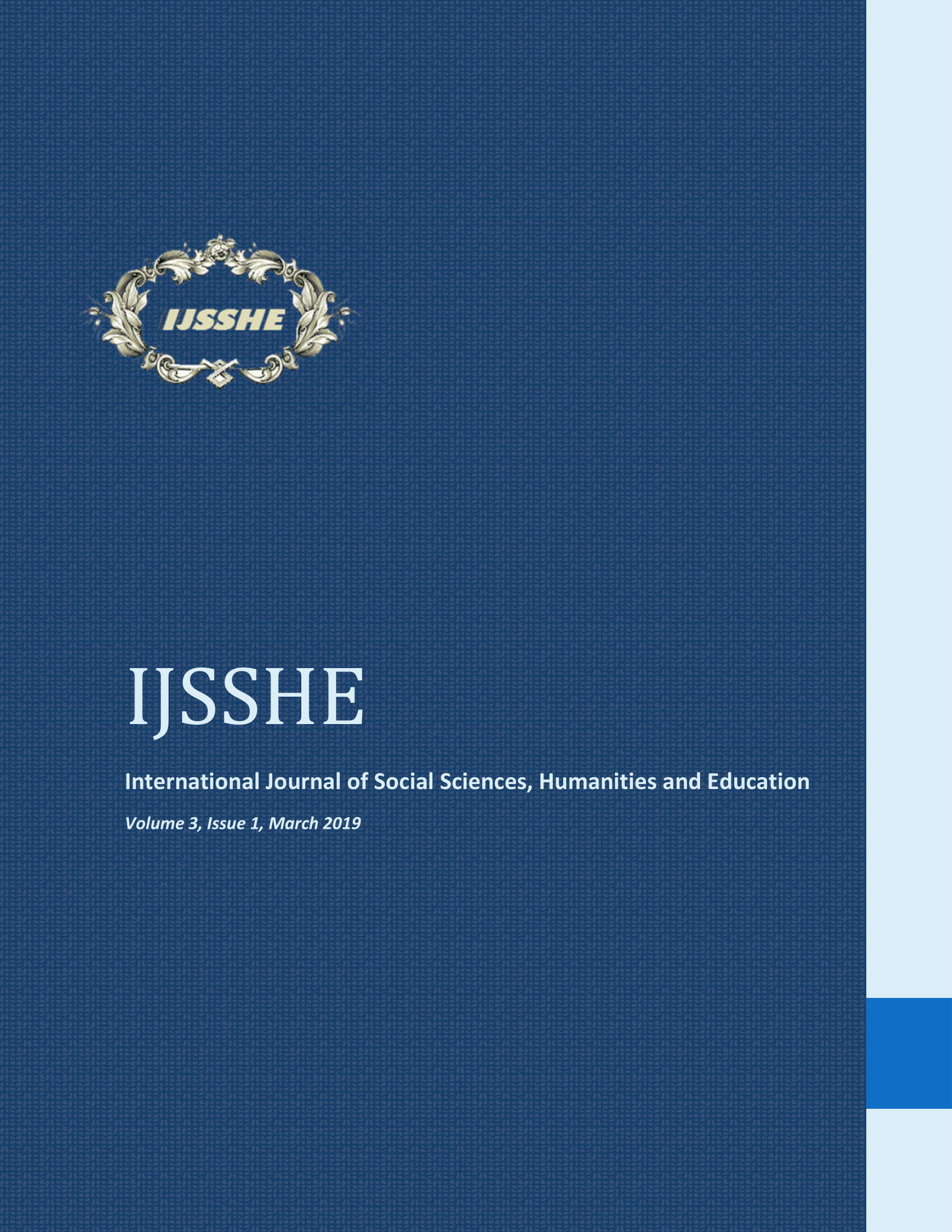