"For All the Dorothies": Motherhood as a Campaign Strategy in Hillary Clinton's 2016 Presidential Television Ads

This paper looks at the television ad campaign for Hillary Clinton’s 2016 democratic nomination and specifically why children figure so predominantly in her television presence from April 2015 to February 2016. Focusing mainly on the early campaign for the democratic nomination rather than the actual presidency, it is clear that children appear significantly more often in Clinton’s ads than in those of her opponent, Bernie Sanders. This paper argues that the difference here is due mainly to gender, specifically America’s perceptions of female gender roles and the predominantly male attributes associated with power. Children, in Clinton’s 2016 campaign, therefore act as a way to associate Clinton with a traditionally more feminine sphere of power through motherhood, placing her in the position of nurturer for the USA through the presidency and consolidating her roles as both a woman and political leader. 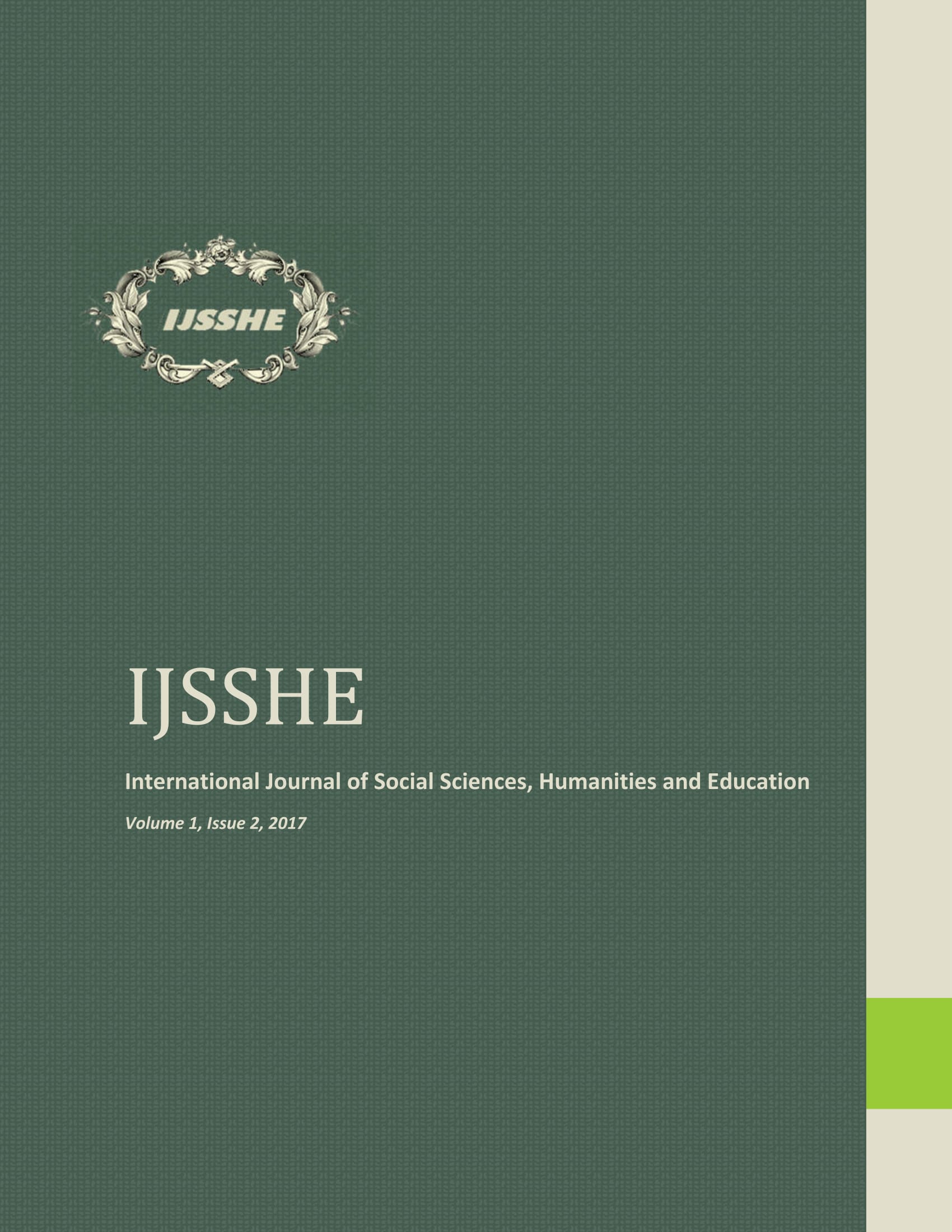