The Biafra Question: A Socio-Cultural Examination of The Igbo Nation of South Eastern Nigeria

Nigeria is largely a tripod comprising the Igbo, Hausa and Yoruba ethnic nationalities. For political expediency and inclusiveness, six geo-political zones were introduced to subsume different parts of the federation. The attempt by the Igbo to secede in 1967 based on perceived injustice led to the Nigerian-Biafra civil war that lasted for two and half years and claimed about three million lives. In the light of the resurgence of Igbo self determination, the paper analyzed the origin, world view, ethics and governance structure of the Igbo. The paper maintains that the growing agitation by the Igbo for independence is a reflection of the imbalance of the Nigerian federation as currently structured. It recommends that the Nigerian federal government should look into the cry by the Igbo of marginalization and injustice. The paper further recommends that the federal government of Nigeria should implement the report of the 2014 National Conference which provided a road map for the restructuring and efficient running of the Nigerian state. The implementation of the report is expected to put an end to agitations from the pro- Biafra groups, the Niger Delta militants and other such organizations. 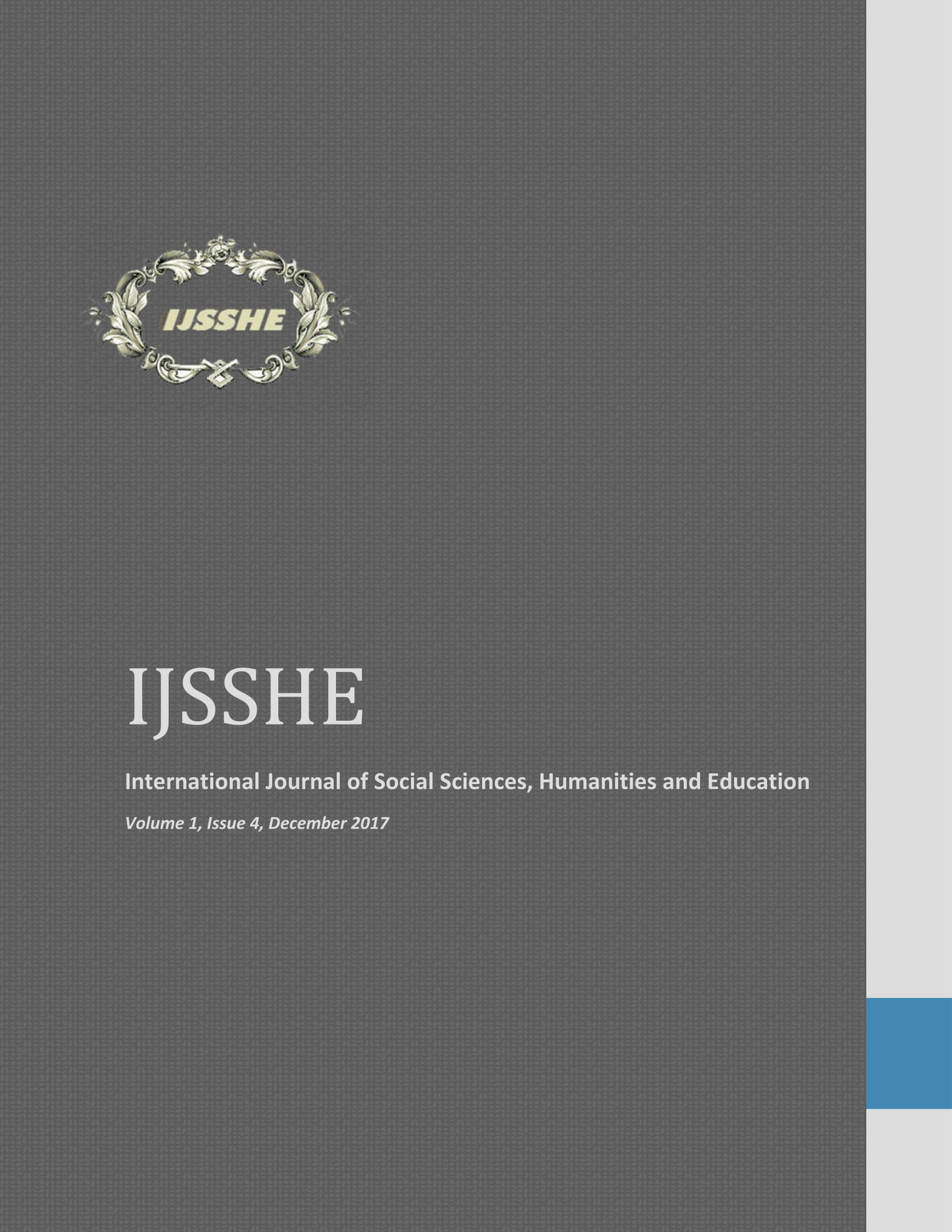