The Relationship Between Language, Identity and Cultural Differences: A Critical Review 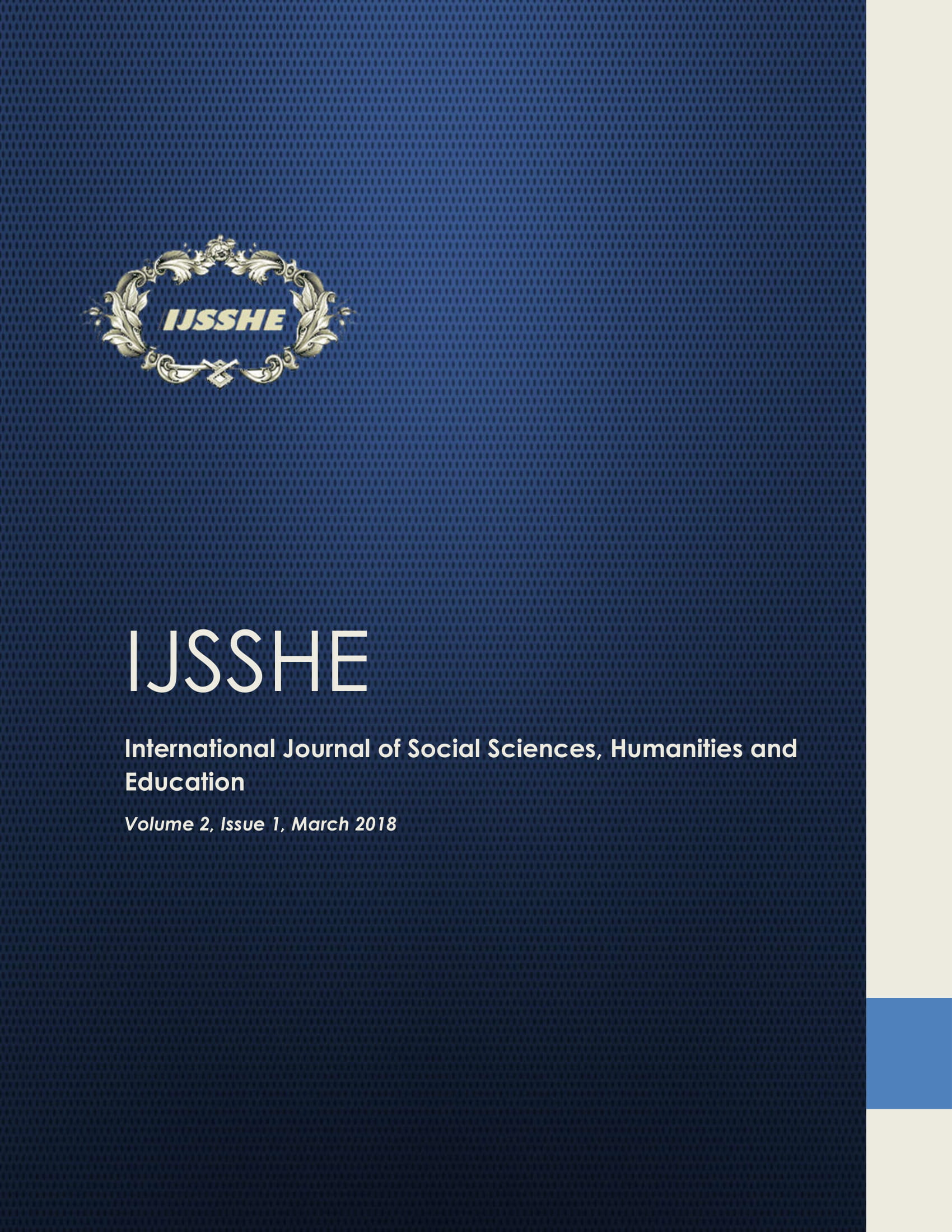